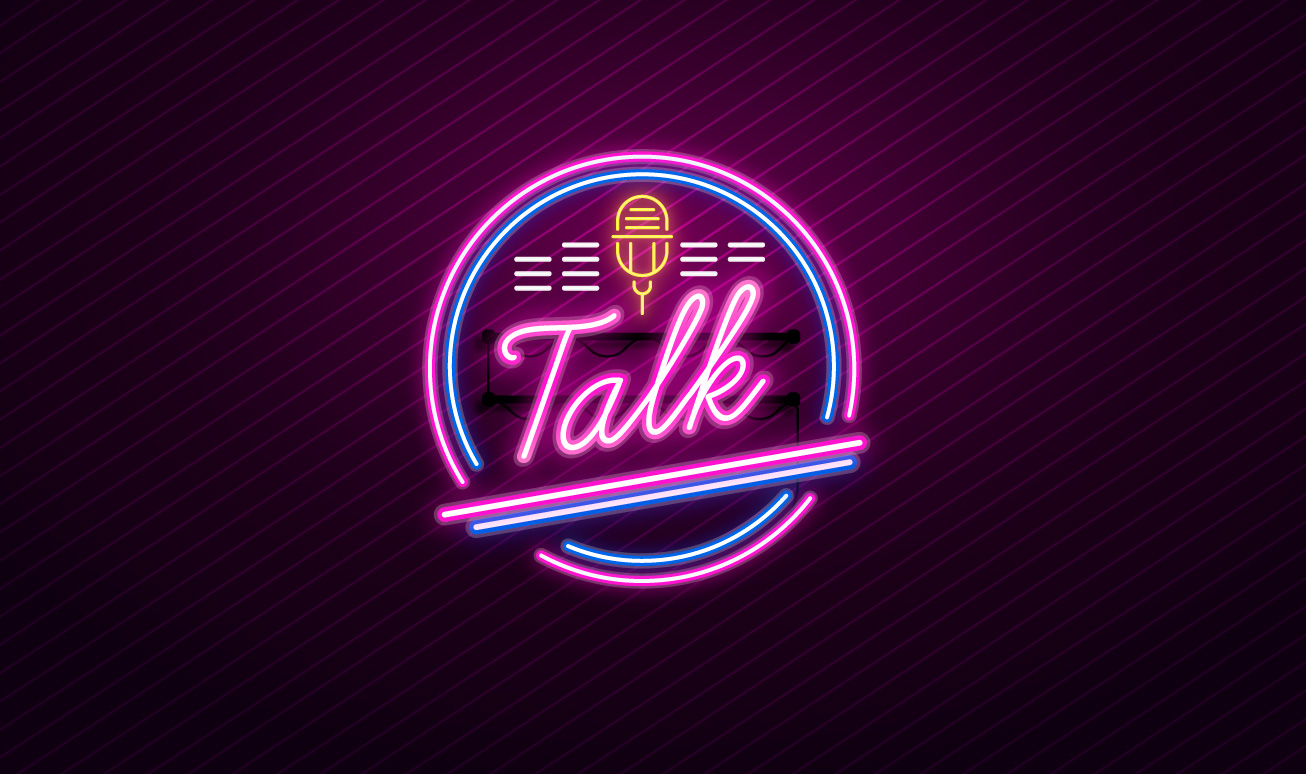 The RECONNECT International Conference will be an opportunity for a shared reflection on the role that art plays in overcoming stereotypes and discrimination, thanks to the voices of Italian and international guests who will be asked the question:

How can diversity be represented in the arts?

A special thanks to Stefano Mastropaolo from Circolo Mario Mieli

Italian Drag queen, director and actress, HoliDolores has been working in the world of performing art since the early 2000s.

Karma B. – Artistic directors of the DRAG ME UP festival (Italy)

Drag queen duo who, since their debut, has been performing in the most renowned clubs of Europe, with performances ranging from cinema to musicals to TV.

Bárbara Luci Carvalho is a dancer, actress, performer, theatre and dance teacher and is part of the Frankfurt collective Protagon e.V.. Five years ago, she launched the International Womxn* Theater Festival, of which she is artistic director. She is the lead partner of the European project Erasmus+ RECONNECT – Dance and theater training in dialogue with the Global South.

Ambrita Sunshine is a POC Queer artist and performer. Coming from a multidisciplinary background, Ambrita Sunshine originally trained as a dancer and choreographer. Her poetics are based on the power of energy, love and sexuality.

A graduate of the Federal University of Bahia, Lucas Tanajura is a performer, clown, acrobat, theatre director and technician, yoga teacher, musician, singer and videomaker. He worked for eight years in Amsterdam with theatre, acrobatic and dance groups and toured with them in Europe, Africa, Asia and South America. Since 2014 he collaborates with Antagon TheaterAKTion.

SCOSSE – Soluzioni Comunicative Studi Servizi Editoriali is a social promotion association (APS), founded in 2011 in Rome thanks to a start-up of the University of Tor Vergata, which aims to contribute to the construction of an open, participatory and supportive public space, against any social exclusion.

Paola De Nigris Urbani (Teramo 1984) graduated in Ethno-Anthropological Disciplines at the Sapienza Università of Rome. Active in feminist and transfeminist movements, since university, in 2014, she collaborates with the Associazione SCoSSE where she works on design, administration and project management.

Associazione Libellula has been operating in the field of volunteering since 1997 in direct contact with issues relating to the trans identity, immigration, the fight for the protection and safeguarding of LGBTQI+ people and for the dissemination of information useful for education of public opinion on the issue.

Samantha Miriam Ester Trapanotto has been vice-president of the Associazione Libellula OdV since 2018, where she works with the administration and organization of the reception desk. Trapanotto is an intersex woman, politically committed to the rights of transgender people.

DOREA Educational Institute is a non-profit organization founded in 2012 in Limassol, Cyprus. It offers training solutions for personal and professional development for the general public and for professionals working across Europe.

Bande de femmes, #BDF, gang of women, but also a wordplay with Bande dessinée. BdF is a festival of comics and illustrations by female artists, illustrators and cartoonists. But it is above all an occasion for debates, for the circulation of art, books and ideas. The first edition took place in 2013. The festival, organized by the feminist bookshop Tuba, is supported by Estate Romana 20-21-22.

Sarah Di Nella collaborates with Tuba women’s bookshop. In addition to dedicating herself to this feminist space, since 2011 she has been translating comics and curating Bande de Femmes, the comic and illustration festival organized by Tuba.

Ginevra Cassetta is a transfeminist queer activist, she has been working for four years at the Tuba bookshop where she works, among other things, on the Bazaar of desires. She has been organized the Bande de Femmes festival since 2020.

Marta Capesciotti is a queer transfeminist activist and researcher on fundamental rights and immigration law. She has been working as a researcher at the Giacomo Brodolini Foundation for six years. She is a member of the editorial collective of Asterisco Edizioni. She has been collaborating in the organization of the Bande de Femmes festival since 2020.

Orlando Festival in Bergamo is an international queer event of cinema, dance and theatre, aimed at a wide and varied audience and characterized by an ironic, inclusive and welcoming approach. A collective laboratory, a shared search for new ways to rebuild communities starting from culture.

Stefano Guerini Rocco is the programmer of the cinema section of the “Orlando – Identity, Relations, Possibilities” Festival in Bergamo and a university researcher. He teaches Media History at the Università Cattolica of Milan and History of Cinema at the SAE Institute in Milan. In addition to academic activity, he works as a film critic for print and online publications (including “Il Morandini” and “Cineforum”) and he has participated in the development of documentary projects selected at Biennale College (Festival di Venezia 2018), Documentary Summer School (Locarno Film Festival 2019) and Italian Doc Screenings (2021).

Daniel Fioraso – 22 years old, born and raised in the province of Vicenza. He has always had a strong passion for the audiovisual and multimedia arts. He currently works in Milan as a Social Media Manager, Digital Content Creator and model. Socially active and supporter of the Black and LGBTQIA+ community through his personal means of expression: photographs, videos, graphics and texts.

Link to the detailed program of the event – Download here! 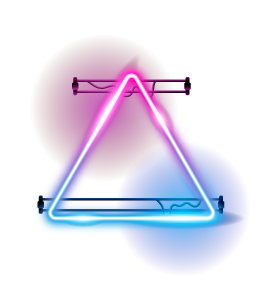